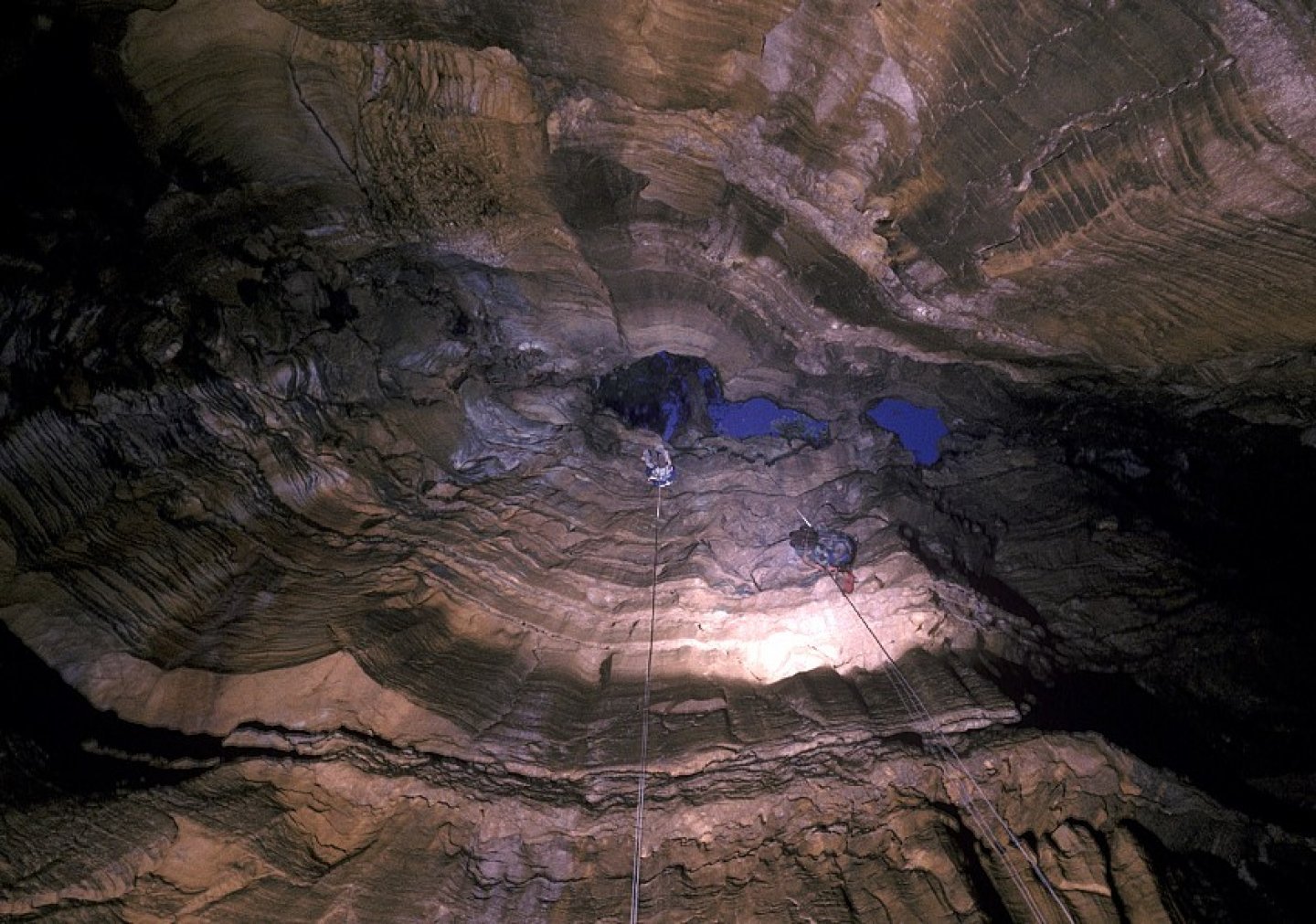 A "mechanical failure" while on rope resulted in the death of an Alabama man this weekend, Sunday, January 31, 2021, at the South Pittsburg Preserve in Marion County, TN. Crews from Chattanooga/Hamilton County Rescue Service assisted South Pittsburgh Fire/Rescue, Marion Co. Sheriff’s Office, and South Pittsburg Police Department where the man was pronounced dead before being extracted from the pit.

According to Marion County News: "Though details are scarce, reportedly, the man was in the process of rappelling into the cave when, whether through mechanical failure or other cause, the climber entered into a free fall into the entrance falling about 100 feet. The victim survived the initial impact according to South Pittsburg Police Chief Wayne Jordan but was pronounced deceased at the scene before the victim could be extracted from the fall area." - [David Riley - Marion County News]

No other details have been released from law enforcement but we will update this article as new information comes to light.