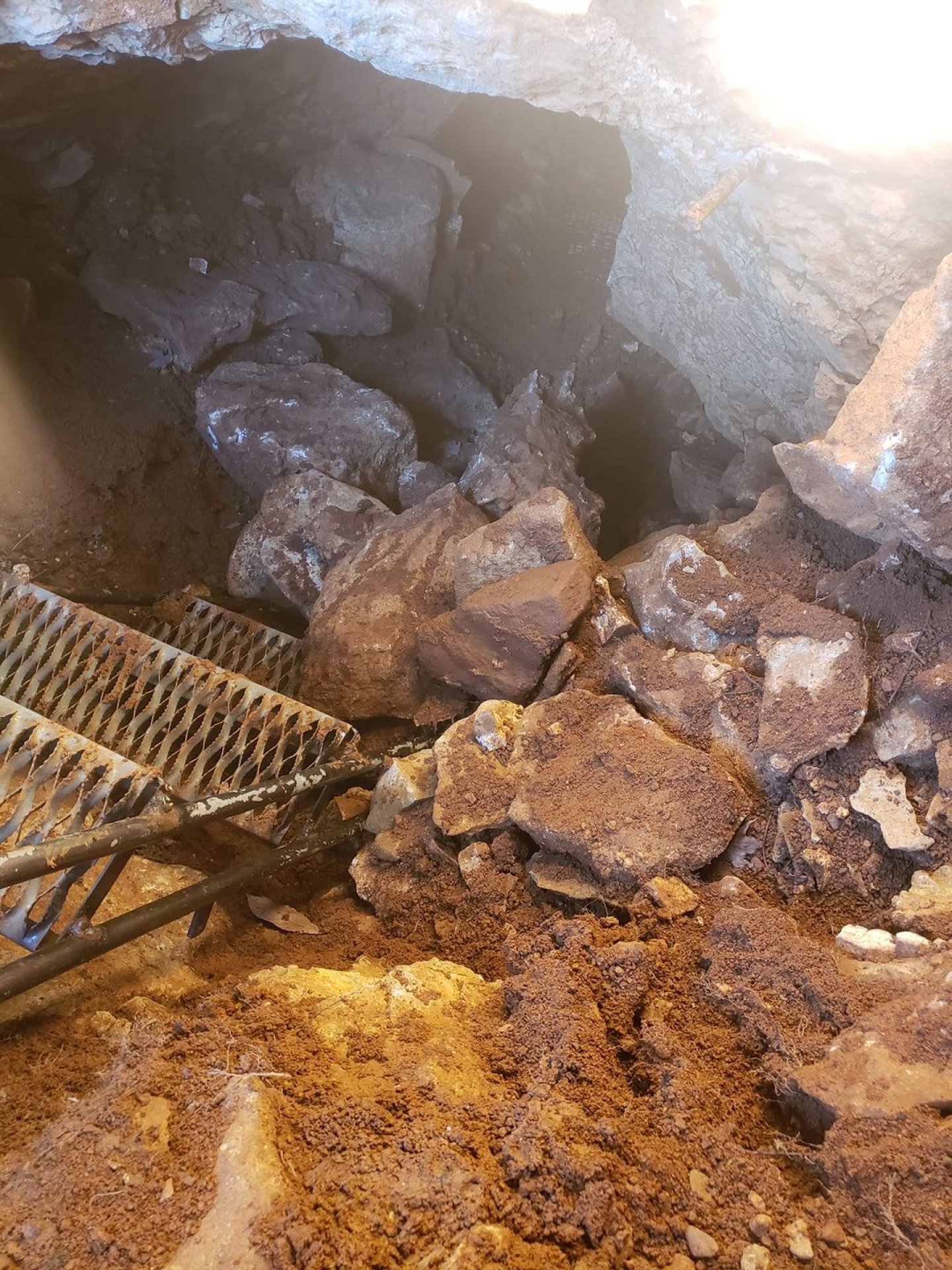 UPDATE: The landowner at Blue spring has stated the cave has been re-opened after the cleanup effort was a success! Thanks to everyone who jumped in and cleaned this up quickly!

A collapse at the entrance of the Blue Spring Cave has temporarily closed the cave until repairs can be made and the entrance can be evaluated for stability.

Cavers who arrived on Saturday, February 5th encountered the rock collapse, although it appeared to have worsened over the day and into Sunday when owner Lonnie Carr decided to close the cave until things could be safely evaluated.

The cleanup effort and further news involving the status of the cave can be found on the Blue Spring Cave Facebook group.